Tips for Malware Prevention During the Pandemic 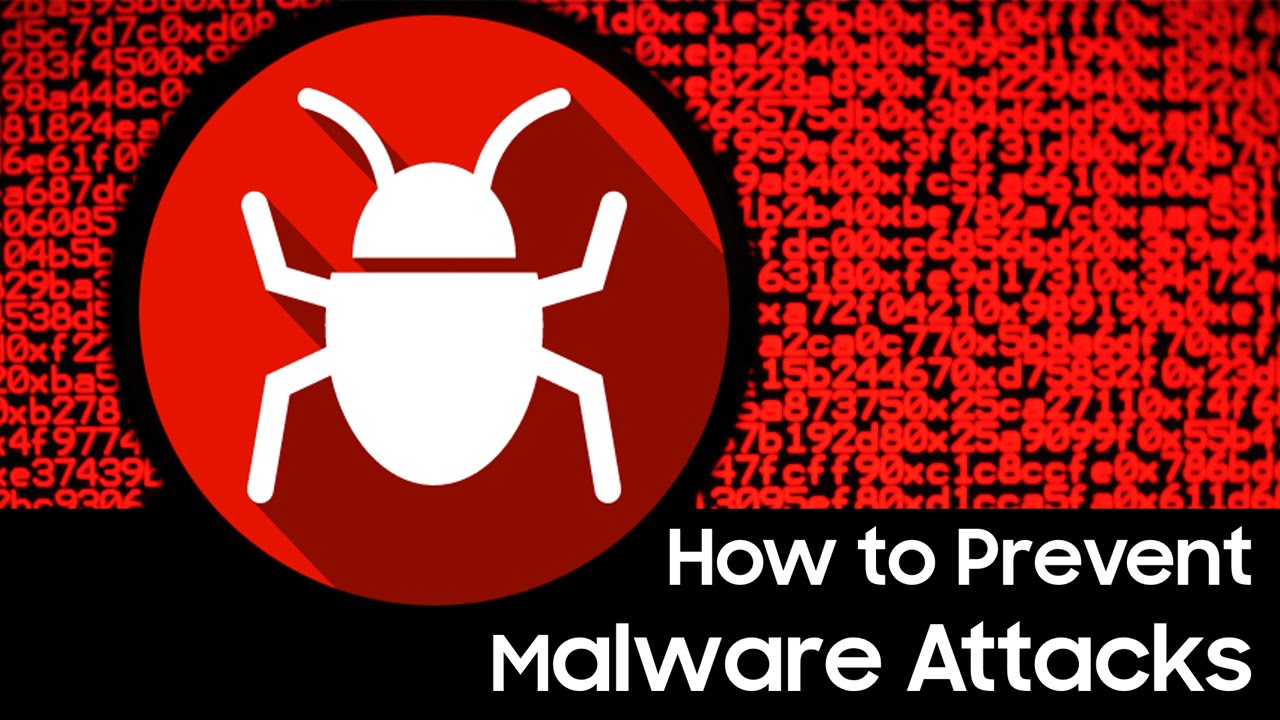 Tips for Malware Prevention During the Pandemic

The common conception of the average Internet user when they face a system software malfunction is that their device “has a virus”. While this might be true in a number of cases, viruses are just one out of a number of potentially unwanted programs (PUP) that could cause damage to digital devices. These programs, including viruses are referred to as Malware.

Malware, a short form of malicious software is any program deliberately engineered to infiltrate a device without the owner’s consent in order to damage data, seize control of data, the device or permanently damage the device itself. These programs however vary in sophistication and severity. Outlined below are a couple of them:

The effects of COVID-19 on the General Cyberspace

The COVID-19 pandemic which took the world by storm has a major role to play in the 36% increase in the number of malware attacks on individuals and businesses. Asides the sophisticated technology used to develop these malware, this increase was possible because of the weak or non-existent security infrastructure employed by remote workers and the average Internet user.

For the average person, click-baits disguised as information regarding COVID-19 was used to spread malware to people. In Canada and India especially, cybercriminals created clones of the official COVID-19 tracer application to be released to the citizens by their respective governments. These cloned apps contained malware which took root in users’ devices as soon as they were installed. Luckily, these threats were discovered early and soon neutralized.

To properly safeguard personal and organization networks from malware attacks, the following precautionary methods could be taken: