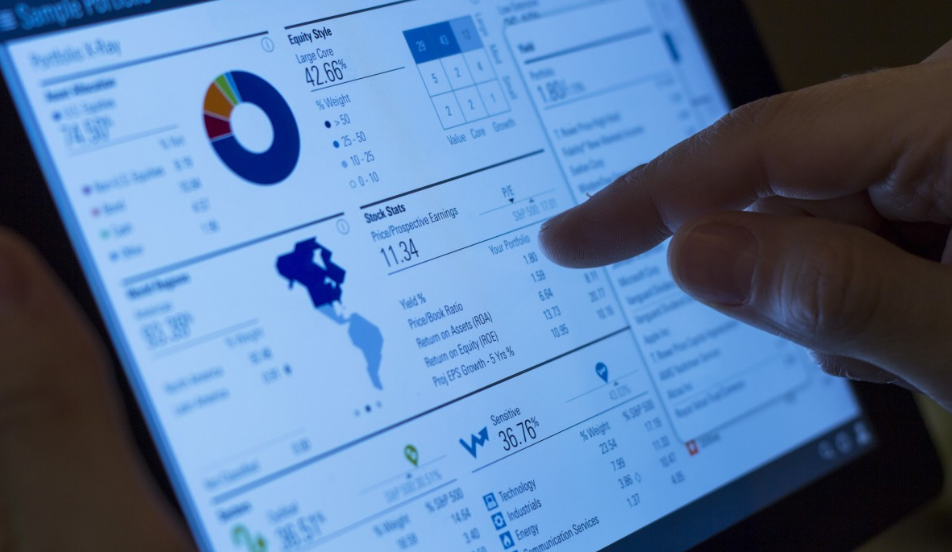 Co-operatives are building an online identity by using the co-operative Marque and .coop domain.

Co-operatives from across the world are adopting the co-operative marque and the .coop domain as part of their online identity. Co-ops from 88 countries have signed up to use the marque so far, the latest being the National Co-operative Union of Bangladesh (Bangladesh Jatiya Samabaya Union-BJSU).

The Marque is intended to complement the online co-operative identity, which is secured by having a .coop top level domain identity. A .coop extension on emails or web address also helps to promote co-operative enterprises, as well as the co-operative way of doing business.

There are now over 8,000 .coop domains registered in 91 countries. A .coop domain means that their co-operative brand is visible 24 hours a day, 7 days a week, 52 weeks a year. By using a .coop domain, co-ops are telling their members, customers and community that they are proud to be part of the global co-operative sector by not hiding behind a generic domain address like .com, .org or .net.

.Coop is a restricted domain which means that co-operatives can choose a name that is memorable, unique, relevant and short. Their website is also listed on directory.coop, making it easier for people to find them. Co-ops interested in adopting the .coop domain can use the domain checker at domains.coop.

In the USA the Neighboring Food Coop Association is using the Marque and the .coop domain to show its co-operative difference on its website and promotional materials.

“The co-operative marque is our opportunity to tell our story. For our food co-ops, it also enables us to communicate that we are part of something bigger. From worker co-ops to credit unions, housing co-ops to energy co-ops, and farmer co-ops to food co-ops — across our economy, co-operatives empower people to build a better world, together,” said Erbin Cowell, executive director of the Neighboring Food Co-op Association.